Chad Broughton is an Instructional Professor in the Social Sciences Collegiate Division. Broughton, a sociologist, is interested in qualitative approaches to the study of policy and society. His substantive interests fall into two general domains: at the intersection of labor studies and trade and immigration policy, and, second, the study of crime, justice and policing, and desistance from crime, with a particular interest in Chicago. Broughton is the author of the 2015 book, Boom, Bust, Exodus: The Rust Belt, the Maquilas, and a Tale of Two Cities, a 12-year ethnographic study that traces the ripple effects of a single factory closing in Galesburg, Illinois, and its reopening in Reynosa, Tamaulipas, at the U.S.-Mexico border. Boom, Bust, Exodus has received several recognitions, including the 2016 WOLA-Duke Human Rights Book Award and the 2016 Labor and Labor Movements Section Book Award of the American Sociological Association. 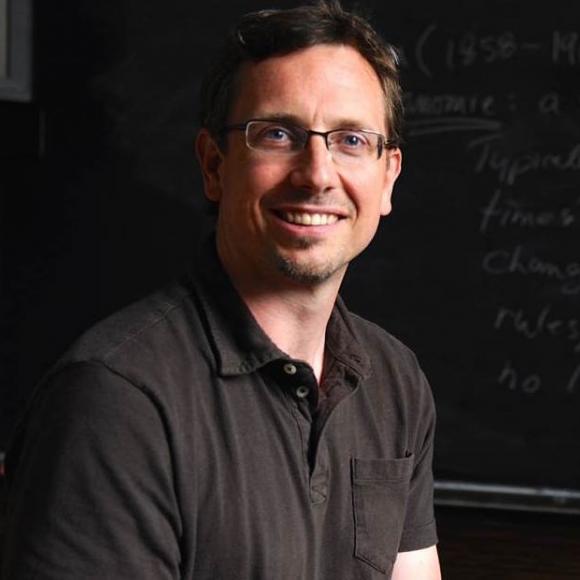