Evening Master’s Program student Liz Corrigan works as Regional Manager for Disaster Response for Greater Chicago and Northern Illinois at the American Red Cross. As a trainer for a large, 24-hour volunteer dispatch staff, she has learned to stay poised in a variety of challenging circumstances.

“If someone only knows the Red Cross from what they see on the news, they might think we just respond to hurricanes and wildfires, but we do much more than that. My team has responded to 1,400 incidents so far this year, including apartment fires, large-scale tornadoes, a sinkhole that opened up next to a senior home in Waukegan, Illinois and the mass shooting that happened in Aurora, Illinois.”

Years ago, Corrigan had no idea she would work in disaster response. In college, she interned with Senator Dick Durbin and Congressman Brad Schneider. She enjoyed working in local politics, and she had a job lined up after graduation with Congressman Schneider’s reelection campaign.

That plan shifted during Corrigan’s last semester at DePaul University, where she majored in International Studies. Since she had only one class that semester, she took an internship with the Red Cross in their International Operations department. There, she realized she was passionate about working with refugees and migrants on issues resulting from family separation, conflict, and natural disasters. She applied for positions at the Red Cross and accepted a job at their International Operations headquarters in Washington, D.C., where she worked for four years.

While there, Corrigan’s colleagues encouraged her to join the Peace Corps. She and her husband sought out an opportunity together as health outreach volunteers in Tanzania. “We were only there for about six months when my husband was medically evacuated, and we were unable to return to our posts. … We had intended to be in Tanzania for two years, but we went back to live with our parents in Chicago while we figured out next steps.”

Corrigan reached out to her contacts at Red Cross, hoping to be placed in International Operations again, but no spaces were available. However, a Regional Manager position in Disaster Response was open. “Securing this role wound up being a very positive change that came out of unexpectedly difficult circumstances. It has totally changed my perspective on the humanitarian assistance industry.”

Corrigan’s favorite aspect of Disaster Response is how closely she works with the communities she helps, and her work as Regional Manager for Disaster Response for Greater Chicago and Northern Illinois holds special significance to her as a native Chicagoan. “Disaster Response teams work in our backyard—in Chicago neighborhoods that I have a personal connection with.”

She continues to build key connections to Chicago in the Evening Master’s Program, learning with, and from, professionals in intersecting policy areas.

And Corrigan is building skills she can apply to her daily work. “Leadership & Negotiations and Data Analytics have been extremely useful classes. I also have been attending Stata Bar and learning to run regressions and make causal inferences using cutting-edge statistics software. Building skills in leadership and negotiation also will make me better able to advocate for the Red Cross, while budgeting and data analytics will enable me to drive decision-making at a higher level.”

END_OF_DOCUMENT_TOKEN_TO_BE_REPLACED 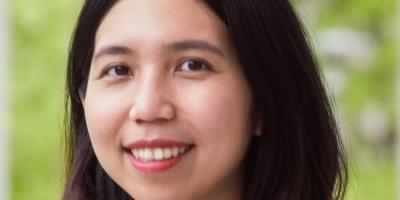 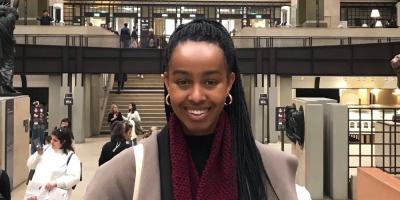 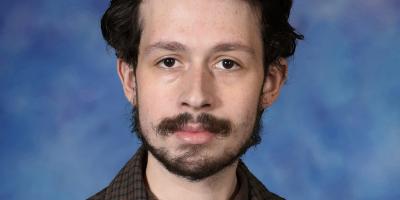