Alma Juárez Armenta has always had a passion for helping other people.

She remembers flyers in her high school in Mexico City advertising careers in economics and public policy. “[The flyers] said, ‘Would you like to help alleviate poverty in Mexico?’ And I was like, ‘Yeah, that’s exactly what I want to do.’”

Juárez Armenta’s desire to address economic challenges through sound policy is why she’s currently pursuing her doctorate in public health at the University of California, Berkeley. And she credits her time at the University of Chicago Harris School of Public Policy with both developing her passion for health policy and providing her with a “state of the art tool kit” for better understanding the changing public policy landscape.

Her interest in public health was accelerated while working with the Secretariat of Health in Mexico from 2011–12, where she studied the impact of a long-standing conditional cash transfer program that provides cash payments—directed to the female head of family—to families with children, in exchange for consistent school attendance and health check-ups.

When applying for graduate school, Juárez Armenta said she was looking for an extremely rigorous school where she could improve her quantitative skills. She found these qualities—as well as a thriving international community—at Harris, the University of Chicago as a whole, and in Chicago at large.

“Many Harris students were non-native [English] speakers,” Juárez Armenta notes, “and that common thread actually put many of us at ease and made us feel like part of the community.”

As for her coursework, Juárez Armenta said one particularly valuable course was Cost-Benefit Analysis, taught by Dr. Kathryn Ierulli. “It was not just a classic macroeconomics class—it focused on indirect effects, thinking about the value of life and different measures, really considering all of the effects that it can have on people’s lives.” Even today, Juárez Armenta says, Ierulli remains a mentor.

In addition to her coursework and community, Juárez Armenta said the opportunities available to her as a Harris student—including a fully funded eight-week internship in Bangladesh—helped her “hone” her passion for helping people access public health.

“If you’re studying the same thing all day long, you really need to love that thing: otherwise you’re not going to be happy, or satisfied, with your life. Harris gave me the opportunity to understand, through many channels, that this was definitely what I wanted to do.”

In her doctoral studies, Juárez Armenta is currently researching the health effects of gendered violence on Mexican women. She says her Harris education taught her that health policy must look beyond mortality rate or how many people disappeared.

“While I was studying at Harris and being exposed to social and quantitative methods of social phenomena, that really made me understand that there are ways to prove, beyond anecdotes, the effects of these kinds of things in people’s lives,” Juárez Armenta said.

“My Harris classes also kept me up to date on current issues in public health policy—and equipped me to analyze them. I definitely feel my Harris MPP allowed me to have a better background for pursuing a doctoral program. I leveled up a lot of skills I already had, and now I feel way more confident about them as I pursue my doctorate.”

END_OF_DOCUMENT_TOKEN_TO_BE_REPLACED 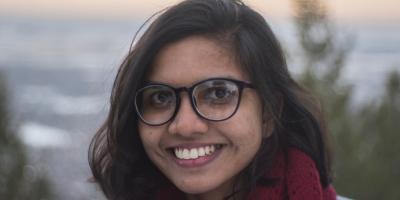 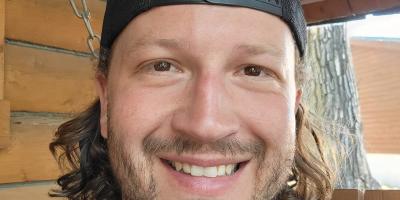 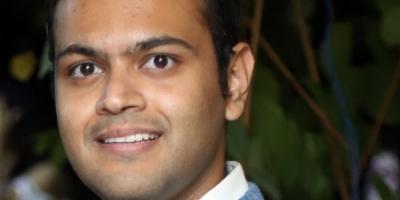