Quinn Rallins, JD, MSc, is Director of Justice, Equity, and Opportunity (JEO) and Deputy Chief of Staff for Lt. Governor Juliana Stratton. Under the JEO, created through the Governor’s Executive Order 2019-03, Rallins designs and implements policies and programs across state agencies, advises decision making across different branches of government, and co-manages six governmental agencies and boards with a total budget over $500M+ and 1000+ employees. Most significantly, Rallins has helped shepherd criminal justice and juvenile justice reform policy, advise COVID-19 relief funding priorities, and lead implementation of the Restore, Reinvest, and Renew Program (R3), which invests 25% of net revenue collected into communities with the highest rates of unemployment, poverty, gun violence, and incarceration.

When he returned to the United States, he began community organizing and served as the Executive Director of Faith in Action in Alabama, which helped to negotiate $2B in federal stimulus funds for unemployed homeowners affected by the 2008 economic recession.

Rallins then earned a Juris Doctorate as a Public Interest Law Scholar at Northeastern University. While there, he clerked for the Honorable Rogeriee Thompson, the NAACP Legal Defense Fund, the Equal Justice Initiative in Alabama, and Greater Boston Legal Services. For his work,he has been recognized as a Harvard Galbraith Inequality Scholar, Economic and Political Studies Scholar at Cambridge University, and is a Class of 2021 Leadership Greater Chicago Fellow .

For his contributions to racial equity and social justice on the local, state, and national level, Rallins has been recognized as a Harvard Galbraith Inequality Scholar, Economic and Political Studies Scholar at Cambridge University, and is a Leadership Greater Chicago Class of 2021 Fellow.  Quinn serves on the Boards of Chapin Hall at the University of Chicago, Chicago Lawyers Committee for Civil Rights, and is a member of the Economic Club of Chicago. 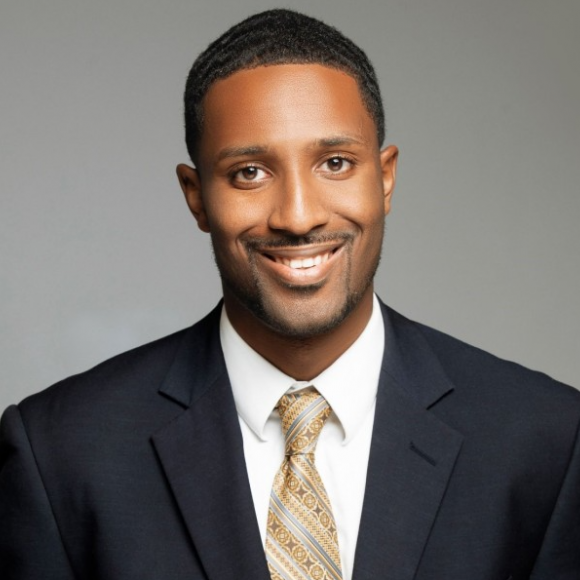