Ethan Michaeli is the author of “The Defender: How the Legendary Black Newspaper Changed America,” (Houghton Mifflin Harcourt, 2016) praised by The New York Times as “a towering achievement that will not be soon forgotten.” Winner of the Best Non Fiction of 2016 prizes from the Chicago Writers Association as well as the Midland Authors Association, named as a Notable Book of 2016 by The New York Times, the Washington Post and Amazon, and to the short list of the Mark Lynton Prize.

A native of Rochester, NY, Ethan earned a BA in English Language and Literature from the College at the University of Chicago in 1989. He was a copy editor and investigative reporter at The Chicago Daily Defender from 1991 to 1996, after which he founded the Residents’ Journal, a magazine written and produced by the tenants of Chicago’s public housing developments, and an affiliated not-for-profit organization, We The People Media. Ethan and the staff of Residents’ Journal/We The People Media were awarded the prestigious Studs Terkel Award in 2006 and the New America Award from the National Society of Professional Journalists, among other honors. Ethan’s work has been published by Oxford University Press, Atlantic Magazine, The Nation, The Forward, In These Times, the Chicago Tribune and other venues. He has served as a judge in prestigious literary contests including the 2018 Lynton Prize and is currently a senior adviser for communications and development at the Goldin Institute, an international not-for-profit organization collaborating with social change activists in 40 different countries. Ethan’s forthcoming book, “Twelve Tribes: Promise and Peril in the New Israel,” will be published by Custom House Books in 2019. 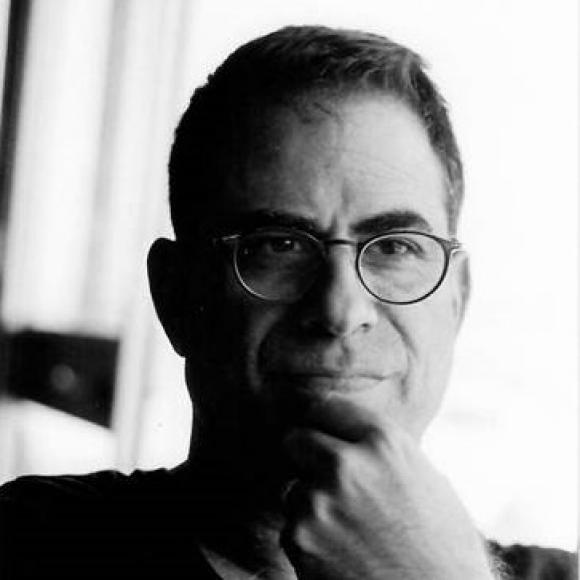