Eduardo Montero is an Assistant Professor at the Harris School of Public Policy at the University of Chicago. Originally from Costa Rica, his research centers on understanding how institutions and culture affect development and development policy in Central America and Central Africa. His broader interests relate to development economics, political economy, economic history, and the intersections between these interrelated topics.

Eduardo is a Faculty Research Fellow with the National Bureau of Economic Research (NBER) and an affiliate with the Bureau for Research and Economic Analysis of Development (BREAD). Eduardo graduated from Stanford University with a BA in economics in 2010 and an MS in statistics in 2011. He earned his Ph.D. in economics from Harvard University in 2018. 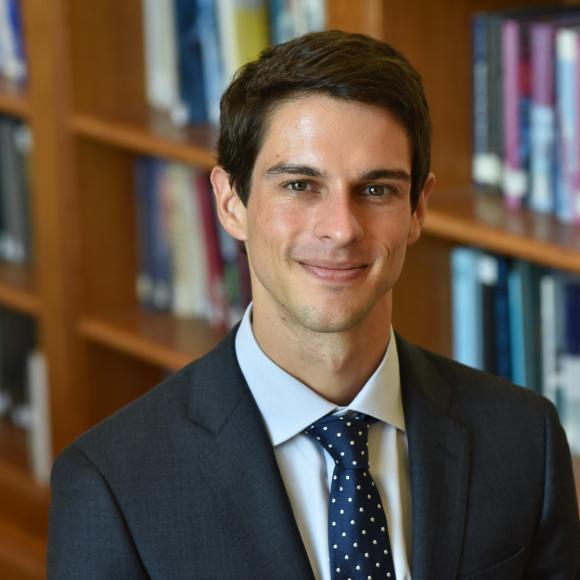