“It’s ridiculous that the biggest predictor of  average life expectancy is where you were born—on this or that side of a border,” said Caitlyn Hoeflin Hana. “That’s something I want to work to change.”

Coming from an academic background in psychology, neuroscience, and brain research, Hana earned her undergraduate degree from Reed College in Oregon before returning to her home state of Massachusetts to serve as a Research Assistant at MIT’s Brain and Cognitive Science Department. Her interest in refugee and immigration issues, she said, was initially piqued while traveling around the developing world. “My interest increased,” Hana said, “when I saw the strong global reactions against ICE [U.S. Immigration and Customs Enforcement].”

Subsequently, Hana began volunteering with the Boston Immigration Justice Accompaniment Network (BIJAN). BIJAN helps immigrants get out of ICE Detention Centers and apply for asylum. “Working with [BIJAN] made me realize how often the system can be stacked against those who have the least amount of power,” said Hana.

Volunteering with BIJAN, Hana said, was the catalyst for shifting her focus to refugee issues—and to pursuing a degree in public policy. “While volunteering with BIJAN, I had also been working as a consultant. However, I left consulting to work for HERA Inc, an NGO that helps provide refugees in Turkey with access to medical care. Working with HERA, I began to see how climate change will impact the refugee crisis, and I think we’re going to need to start setting policy for that now, so we have fewer humanitarian disasters.”

Hana said she is most concerned about refugee issues in areas like Sub-Saharan Africa and Southern India, and she thought the Harris Master of Public Policy program offered the greatest opportunities to help her create change in these areas. “I want to have a solid foundation for making policy that affects the greatest number of people in the best way possible. To do that, I need to have a quantitative approach, which is what Harris does.” Hana also said she was drawn to UChicago’s serious scholarship—and the individuals tackling it. “It’s pretty cool to say I'm going to be going to school with people who are going to change the world.”

Unsurprisingly, Hana is very interested in Harris’s current refugee work: “I’m also looking forward to the Refugees, Security, and Forced Migration class and, longer term, being able to take my experiences with Harris beyond the United States to make a global impact.”

Hana’s biggest recommendation to those considering Harris is to not be afraid to speak up. “Previously I had been afraid to speak out, to say things I felt needed to be said or acted upon. Not feeling qualified to speak unless I feel 100% qualified is still something I struggle with. However, I’ve realized if I don't speak, and I don't try to advocate—even if I'm not the most qualified person in the room—someone who may not have the best intentions may occupy that space. Not being afraid to make your voice heard is important.”

END_OF_DOCUMENT_TOKEN_TO_BE_REPLACED 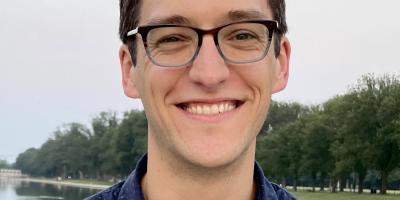 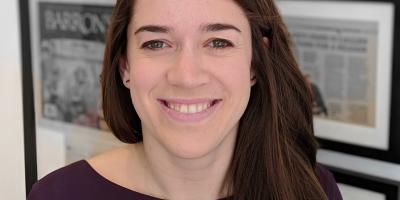 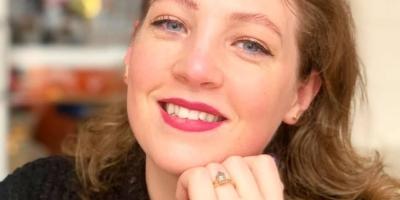