Harris/AP-NORC Poll: Most Americans Trust Both Nurses and Doctors – But Opinions on Salaries Differ

Large majorities of both Democrats and Republicans believe nurses and health care aides are underpaid, according to a new study from the University of Chicago Harris School of Public Policy and The Associated Press-NORC Center for Public Affairs Research.

At least 7 in 10 Americans trust both nurses and doctors to do what is right for them and their families. However, 59% think nurses are underpaid, and 61% say the same of health care aides.

In contrast, only 11% of Americans think doctors are underpaid, while half say they are paid the right amount. Most of the country also thinks physical therapists and pharmacists are paid appropriately.

“Most of the public clearly believes doctors are paid about the right amount or are overpaid, but many Americans don’t have an accurate sense of doctors’ salaries,” said Joshua Gottlieb, an associate professor at Harris Public Policy. “More research on health care workers’ pay could better inform public opinion around health care policies, spending, and the government’s role in shaping contemporary labor markets.”

Views on doctors’ pay are not tied to partisanship, with 36% of Democrats and 37% of Republicans saying doctors are overpaid.

Americans’ views of the Affordable Care Act (ACA), a single-payer system, and a government-provided public option for healthcare have not shifted significantly since the pandemic. Democrats are significantly more likely than Republicans to support each of those policies.

Majorities of Americans believe the ACA had no effect on the pay of doctors or nurses, but about a third think the law created a windfall for hospital and insurance executives. Significant majorities of Democrats and Republicans say both hospital and insurance executives are overpaid, and three-quarters of the public doesn’t trust hospital executives to do what is right for them and their families.

“The results show the usual partisan divides when it comes to the ACA and other major health care reform proposals, but highlight a bipartisan consensus around the pay of health care workers,” said Trevor Tompson, director of the AP-NORC Center. “These findings provide some evidence that policies designed to improve pay for nurses and health care aides or lower the salaries of executives could be popular with both Democrats and Republicans.”

Other key findings from the report include:

Data were collected using the AmeriSpeak Omnibus®, a monthly multi-client survey using NORC’s probability-based panel designed to be representative of the U.S. household population. Interviews for this survey were conducted between June 10 and June 14, 2021, with adults age 18 and over representing the 50 states and the District of Columbia. Panel members were randomly drawn from AmeriSpeak, and 1,071 completed the survey—1,036 via the web and 35 via telephone. Interviews were conducted in English. The final stage completion rate is 16 percent, the weighted household panel recruitment rate is 19.1 percent, and the weighted household panel retention rate is 75.0 percent, for a cumulative response rate of 2.3 percent. The overall margin of sampling error is +/- 4.2 percentage points at the 95 percent confidence level, including the design effect. The margin of sampling error may be higher for subgroups.

One of the largest graduate professional schools at the University of Chicago, Harris Public Policy has been driven by the belief that evidence-based research, not ideology or intuition, is the best guide for public policy. For more than three decades, our exceptional community of scholars, students, and alumni have applied this exacting perspective to the world’s most pressing problems using the latest tools of social science. Through our undergraduate and graduate programs, we empower a new generation of data-driven leaders to create a positive social impact throughout our global society.

About The Associated Press-NORC Center for Public Affairs Research

The AP-NORC Center for Public Affairs Research taps into the power of social science research and the highest-quality journalism to bring key information to people across the nation and throughout the world.
www.apnorc.org

The Associated Press (AP) is an independent global news organization dedicated to factual reporting. Founded in 1846, AP today remains the most trusted source of fast, accurate, unbiased news in all formats and the essential provider of the technology and services vital to the news business. More than half the world’s population sees AP journalism every day.
www.ap.org

NORC at the University of Chicago is an objective and non-partisan research institution that delivers reliable data and rigorous analysis to guide critical programmatic, business, and policy decisions. Since 1941, NORC has conducted groundbreaking studies, created and applied innovative methods and tools, and advanced principles of scientific integrity and collaboration. Today, government, corporate, and nonprofit clients around the world partner with NORC to transform increasingly complex information into useful knowledge.
www.norc.org

The two organizations have established The AP-NORC Center for Public Affairs Research to conduct, analyze, and distribute social science research in the public interest on newsworthy topics, and to use the power of journalism to tell the stories that research reveals. 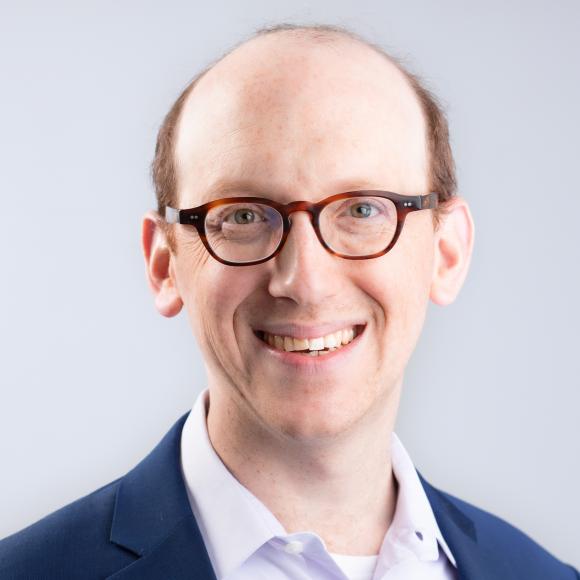 Joshua Gottlieb is an Associate Professor at the University of Chicago Harris School of Public Policy.&nbsp;His research in applied microeconomics focuses on the economics of the health care system, including the organization of insurance markets, physician behavior, administrative costs, and implic...

END_OF_DOCUMENT_TOKEN_TO_BE_REPLACED 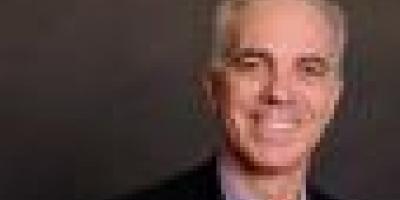 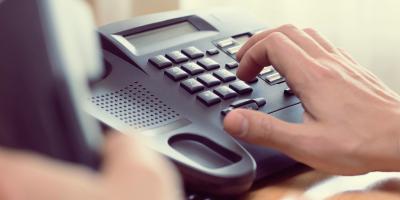