“My family taught me the importance of self-sacrifice,” says Noah Fischer, MPP Class of ’23. “My mother taught in the New Jersey public school system in a district that is still highly underfunded, and she sometimes would buy books or clothes for her students who could not afford them. And she did this without seeking recognition or financial compensation. She just saw it as something she was in a position to do, so she did it. Witnessing that alone inspired me to work toward bettering people’s lives in a constructive, concrete way.”

Fischer’s mission began to take shape while an undergraduate at Boston University (BU), where he pursued a double major in political science and Chinese. A career in public service, he felt, seemed like a natural extension of the values he’d learned growing up.

After his first year at BU, Fischer spent the summer interning for the East Providence Community Development Division in Rhode Island. There, he primarily worked on housing issues, including Department of Housing and Urban Development grants. He also had the opportunity to write a housing rehabilitation policy memo for East Providence that formalized previously spoken-only rules already in existence. “I saw the direct impacts that local government has on people, turning federal money into local policies that have real effects on people’s lives.”

The next summer, Fischer worked as a Research Assistant for the Initiative on Cities at BU. “I analyzed housing policy in the United States in response to COVID-19, tracking if/when certain cities enacted mortgage or rent relief programs and aggregated data to compile results. The final result was a report published by the Initiative on Cities, headed by several professors at Boston University.”

He discussed his next academic steps with his professors, and UChicago Harris came up a few times. “I recall one professor described the school’s environment as ‘rigorous without toxic competitiveness,’ and another said, ‘If you’re passionate about something, Harris is the place to go—it will push you to be the best you want to be by the end of your degree.’”

Fischer subsequently made an appointment to speak with someone at Harris to learn more. “I spoke with Riyanna Coleman, and while we talked, I couldn’t help but think, ‘If she’s any indication of what others are like at Harris, I know I would love to learn in that environment.’”

After being admitted to the UChicago Harris Master of Public Policy program, Fischer said his initial impression was reinforced by the faculty. “At one student webinar, John Burrows gave a mock lesson on negotiations. I was struck by how he structured it so it was as if we were in a dialogue with him rather than attendees just passively absorbing the concepts. And Professor Ryan Kellogg gave a lesson about the economics and statistics in the core curriculum. He discussed the real-world applications of what we’d be learning: he didn’t just go over theory. It was digestible and incredibly informative.”

As for advice for prospective students considering Harris, Fischer recommends, unsurprisingly, attending any virtual session and other events. “They definitely provide an invaluable first-hand sense of the faculty and the general feel of the school and got me excited for classes to begin.”

END_OF_DOCUMENT_TOKEN_TO_BE_REPLACED 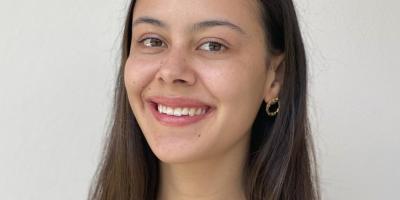 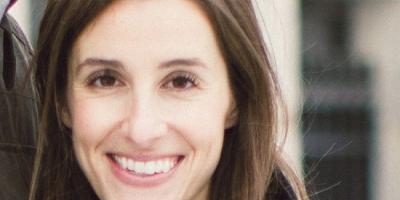 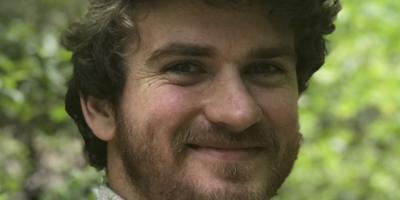 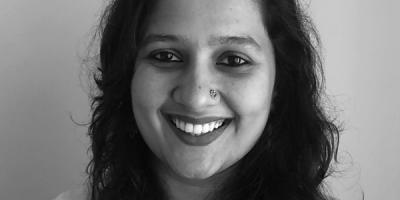