Arlevea Freeman is a Statistical Report Analyst at the Federal Reserve Bank of Chicago—and a changemaker with vision for herself and the world. “Earning my master’s in the Evening Master’s Program at Harris is my most recent step in turning that vision into reality.”

A critical first step, Freeman said, was her experience at Wellesley College in Massachusetts. “Wellesley led me to my career and to my interest in policy. It was the first place where I was able to examine what it meant for me to be a woman in the context of the world. It gave me the freedom, vocabulary, and space to grow as a leader and never be afraid to speak up, to question and push others.”

Although her interest in the Federal Reserve was piqued in one of her economics classes, she didn’t consider the Federal Reserve as a future career possibility until a rather serendipitous luncheon. “While interning at Loop Capital Markets, I was invited to hear the president of the Chicago Fed speak. However, I couldn’t fit on the elevator with the other Loop interns, which in turn prevented me from being seated with them: I was instead seated at a table with executive VPs. I ended up having a very engaging conversation with one of the EVPs at the table, and by the end of the lunch, she said to me, ‘You belong at the Fed.’”

Freeman ultimately interned at the Fed for two summers before being hired upon graduation from Wellesley. “I loved the environment of learning and exploration at the Fed—I was always encouraged to ask the hard-hitting questions and try new and exciting wayS to analyze data.”

As a Statistical Report Analyst, Freeman collects and analyzes data and provides commentary on asset and deposit data. Her work, in turn, provides economic insight to policy makers and helps to create a better framework for monetary policy. “I’ve also branched out into other departments at the Fed, serving as Vice President of WIN, the Federal Reserve Bank of Chicago’s Women centered employee resource group, and spearheading groups focused on strategy and policy.”

Ultimately, Freeman is driven to impact diversity and equity within the financial industry. “I want to spearhead policies that support asset management and wealth building in underrepresented communities, especially for women of color. As a woman of color, you have less societal support, but so much more to fight for.”

As her career progressed at the Fed, Freeman began exploring Master of Business Administration options. “When I was presenting my part-time MBA plan to my manager, she tasked me with exploring why I wanted to get an MBA. ‘Because that’s what everyone else does,’ she said, was not a good enough reason. And she was right.”

When I subsequently googled  “evening master’s programs, University of Chicago” Harris was the first thing that popped up. I clicked it and I was like, oh my god! This is everything I’ve wanted to study! Everything I wanted to do in policy was in the Master of Arts program.”

Knowing she wanted to be able to give as much as she got from the program, she began shaping her work at the Fed around policy, helping to change paternity and maternity policy while continuing to push diversity and equity.

After graduating from the Evening Master's Program at the Harris School of Public Policy, Freeman plans to stick with the Fed for the foreseeable future. “I’m excited to take what Harris has to teach me and change the world. After all, how do you make something the new normal? You make a policy about it.”

And to students considering Harris, Freeman offered this advice: “Be bold and take risks. Even though that may be a little scary—especially for people in policy—you can inspire someone else with your questions, so ask them.”

END_OF_DOCUMENT_TOKEN_TO_BE_REPLACED 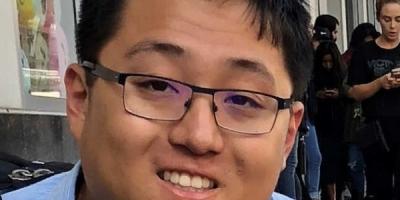 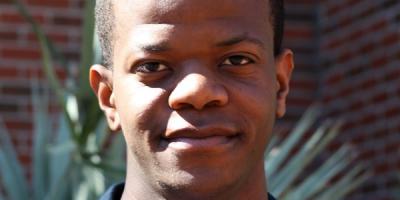 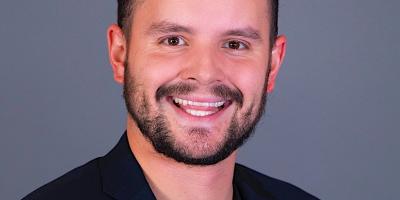 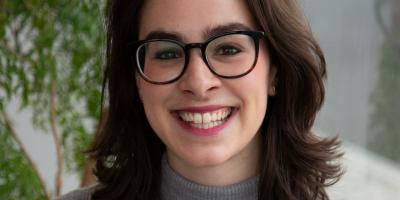