Ryan Kellogg is a professor at the University of Chicago Harris School of Public Policy and Deputy Dean for Academic Programs. He is also a research associate at the National Bureau for Economic Research. He conducts research at the intersection of industrial organization, energy economics, and environmental policy, examining topics such as the impacts of uncertainty on energy investments and environmental policies, the economics of oil and gas leasing, and the economics of carbon abatement policies.

Ryan earned a Ph.D. in Agricultural and Resource Economics from the University of California, Berkeley, in 2008. Prior to his graduate studies, he worked for BP in Houston, TX, and Anchorage, AK, for four years as an engineer and economic analyst. Ryan earned a B.S. in Chemical Engineering and a B.A. in Economics from Rice University in 1999. He grew up outside of Cleveland, OH.

Borenstein, Severin and Ryan Kellogg (2021), "Challenges of a Clean Energy Transition and Implications for Energy Infrastructure Policy", in Rebuilding the Post-Pandemic Economy. 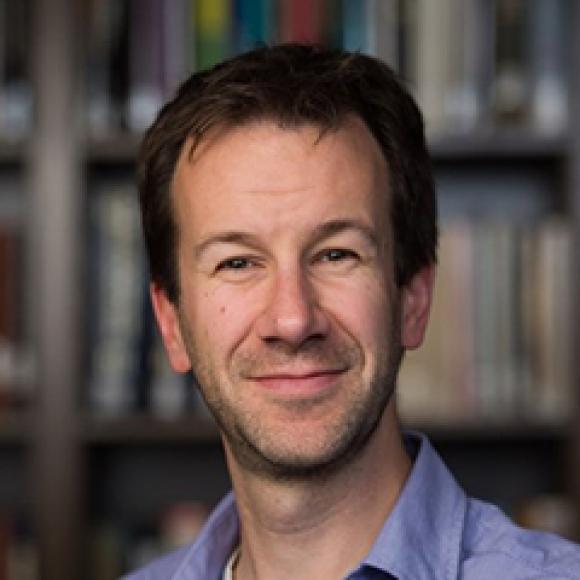