He has previously held faculty positions in business, economics, and public policy at the Massachusetts Institute of Technology, Princeton University, University of Pennsylvania, and Yale University. He has received several honors for his teaching, including three at the University of Chicago.

Professor Sah has received the Order of the Rising Sun, Gold Rays with Neck Ribbon. The Government of Japan conferred this honor on behalf of His Majesty the Emperor of Japan. Professor Sah has contributed to the Japanese government’s economic and financial policies, including those on tax reforms, public revenues, deficits, and redistribution. These are some of the central issues for Japan.

Professor Sah holds a PhD in economics from the University of Pennsylvania. He is an MBA from the Indian Institute of Management Ahmedabad. His earlier education is from Birla Institute of Technology and Science Pilani, and from St. Xavier’s College Ranchi. Born in India, he is a US citizen.

Many of the writings of Professor Sah can be downloaded from raajsah.com. Other writings are available at EconPapers, IDEAS, SSRN, and elsewhere on the Web.

Three of his contributions to economics are briefly summarized below:

1. A hardwired human characteristic is fallibility. This fallibility resides deeper than what can be removed by vastly larger models, big and bigger data, immensely greater computational power, artificial and other logic, etc. Professor Sah has shown how, within various kinds of organizations, individuals’ fallibilities combine together to produce different overall consequences of fallibility. This work has been applied in many contexts. Among them are finance, several branches of management sciences, comparisons of alternative societal systems (e.g., polyarchies versus hierarchies), the architectures of organizations and, as described below, the issue of decentralization versus centralization.

The decentralization versus centralization of authority and leadership is an ever-present and a foundational issue in social sciences. It arises in all forms and at  all scales of organizations; for example, from families to mega corporations. This issue is also central to politics; its variations are at least as old as Plato, and as contemporary as the unification versus autonomy within the European Union. Professor Sah was the first to make specific and testable predictions on this topic. One such prediction (the Sah conjecture) is: A greater decentralization of authority reduces the volatility of outcomes. Other scholars have confirmed this prediction through their empirical investigations.

2. Comparable societies and geographical regions can display markedly different levels of crime and corruption. Analogously, comparable business organizations often have quite different internal work ethe and ecologies. Such differences are typically attributed to differences in cultures. This is often a respectable-sounding way of saying that one does not understand such phenomena. Professor Sah has shown how perceptions and realities influence each other dynamically across time. Peoples’ current perceptions are influenced by the present and past realities. These perceptions affect the individuals’ current choices and actions. Such choices, in turn, shape future realities, which then influence future perceptions. This conceptual and analytical framework has explained many difficult-to-understand phenomena and patterns.

3. Professor Sah has made many contributions to public finance. For example, an idea that has been popular for centuries is that inequalities of well-being across people can be reduced by subsidizing the necessities of life, and by paying for these subsidies by taxing the luxuries. Variations of this idea continue to have strong appeal, especially in those countries where taxes on goods and services are a primary foundation of the governments’ finances. Professor Sah was the first to ask the question: How much redistribution is actually possible through such policies? This is because without determining what is feasible, any other analysis will not be meaningful.

The following is a quotation (from Tresch)  on one of his many original results on the topic outlined in the previous paragraph: “Raaj Sah developed a simple and ingenious method for determining the limits of redistribution under commodity taxation that relies only on the government’s budget constraint. His method led him to conclude that commodity taxes and subsidies are unlikely to have much equalizing effect on the distribution of income.”

(Professor Sah is pleased to converse with current and former students, colleagues, and others. Please feel free to email to set a time.) 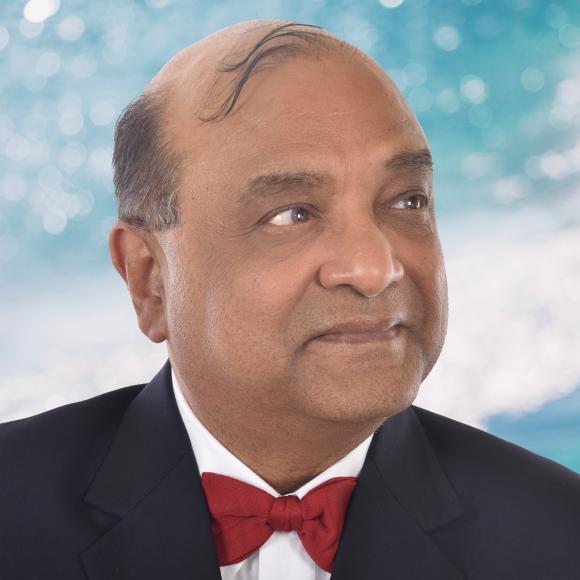