Misho is the Chief Operating Officer (COO) and Senior Associate Dean of Business Operations; he joined our team in 2014. He oversees the Finance, Human Resources, Facilities, and IT departments.

Prior to Harris, Misho was the COO for the Chicago Children’s Choir (CCC), a music education nonprofit. Prior to the CCC, Misho worked for the United Nations in Mozambique on the Delivering as One initiative under former Secretary General Kofi Annan. The pilot program was intended to redesign the UN system at the country level. Misho also worked as a senior strategy consultant in Accenture’s public sector practice in Washington, DC. Prior to business school, Misho worked as an engineer for St. Jude Medical, an Abbott company, helping to bring new medical devices to market. In addition, Misho served as a mayoral fellow in the office of Mayor Richard M. Daley and was a fellow at the National Institutes of Health where he studied neuroscience. 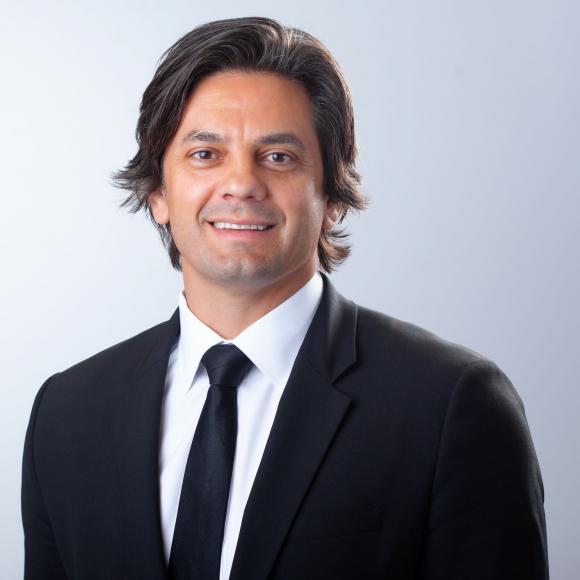