James J. Heckman is the Henry Schultz Distinguished Service Professor in Economics and the College, an affiliate professor at the University of Chicago Harris School of Public Policy, and the director of the Center for Social Program Evaluation at Harris. Much of his work has focused on the impact of different social programs and the methodologies used to measure those program’s effects. Heckman has researched areas such as education, job training programs, minimum wage legislation, women’s work and earnings, child care effects, anti-discrimination laws, civil rights and early childhood interventions. Additional research includes the effects of tax policy on schooling and training choices and the formulation and estimation of general equilibrium models.

Heckman has received numerous honors, including the John Bates Clark Medal from the American Economic Association in 1983 and the Dennis J. Aigner Award in 2005 and 2007 for the best empirical paper in the Journal of Econometrics. He received the Ulysses medal from University College Dublin in 2005. He received the Mincer Award for Lifetime Achievement from the Society of Labor Economics in 2005. In 2008, he was awarded the Gold Medal of the President of the Italian Republic by the International Scientific Committee of the Pio Manzù Centre. He also received the Distinguished Contributions to Public Policy for Children Award from the Society for Research in Child Development in 2009. He was president of the Midwest Economics Association in 1998 and president of the Western Economic Association from 2006 to 2007. In 2000, Heckman was awarded the Nobel Memorial Prize in Economic Sciences for his development of theory and methods for analyzing selective samples and the evaluation of public policy. 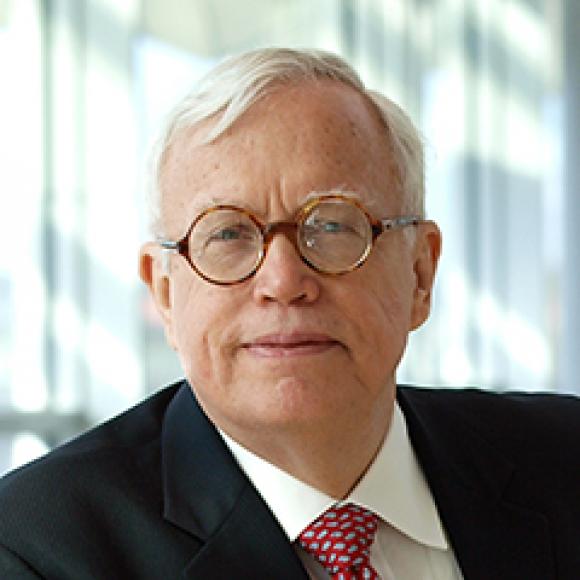