Previously, he served as the founding Co-Executive Director of the Forum for Climate Engineering Assessment, a scholarly initiative of the School of International Service at American University, and has also taught at Northwestern University, the University of Chicago, Stanford University, and the University of California-Berkeley. He also served as the Director of the Energy Policy & Climate program at Johns Hopkins University in Washington, DC. Prior to becoming an academic, he served as Assistant Secretary of State for Public Affairs for the State of Wisconsin and worked in the non-governmental sector for twenty years, including as Executive Director of the Pacific Center for International Studies, a think-tank that focused on implementation of international wildlife treaty regimes, including the Convention on Biological Diversity and International Convention for the Regulation of Whaling.

He has published over 80 articles and chapters in law, science, and policy journals and books, and has co-edited four books. He holds a Ph.D. in International Environmental Law from the University of Wales-Cardiff School of Law. His current areas of research focus are: climate geoengineering, climate loss and damage, and the effectiveness of the European Union’s Emissions Trading System. 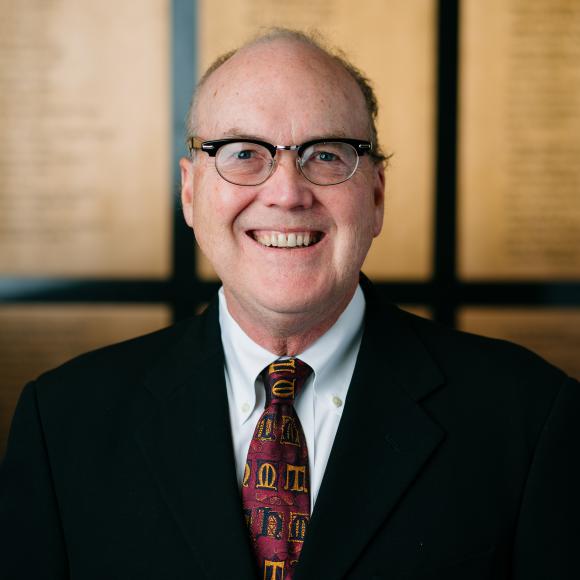