Robert Rosner is a theoretical physicist, on the faculty of the University of Chicago since 1987, where he is the William E. Wrather Distinguished Service Professor in the departments of Astronomy & Astrophysics and Physics, as well as in the Enrico Fermi Institute and the University of Chicago Harris School of Public Policy. He served as Argonne National Laboratory’s Chief Scientist and Associate Laboratory Director for Physical, Biological and Computational Sciences (2002–2005), and was Argonne’s Laboratory Director from 2005 to 2009; he was the founding chair of the U.S. Department of Energy’s National Laboratory Directors’ Council (2007–2009). His degrees are all in physics (BA, Brandeis University; PhD, Harvard University). He was elected to the American Academy of Arts and Sciences in 2001, and to the Norwegian Academy of Science and Letters (as a Foreign Member) in 2004; he is also a Fellow of the American Physical Society. Most of his scientific work has been related to fluid dynamics and plasma physics problems, as well as in applied mathematics and computational physics, especially in the development of modern high-performance computer simulation tools, with a particular interest in complex systems (ranging from astrophysical systems to nuclear fission reactors). Within the past few years, he has been increasingly involved in energy technologies, and in the public policy issues that relate to the development and deployment of various energy production and consumption technologies, including especially nuclear energy, the electrification of transport, and energy use in urban environments. He is the founding director of the Energy Policy Institute at the University of Chicago (EPIC), located at the University of Chicago Harris School of Public Policy and Booth School of Business. 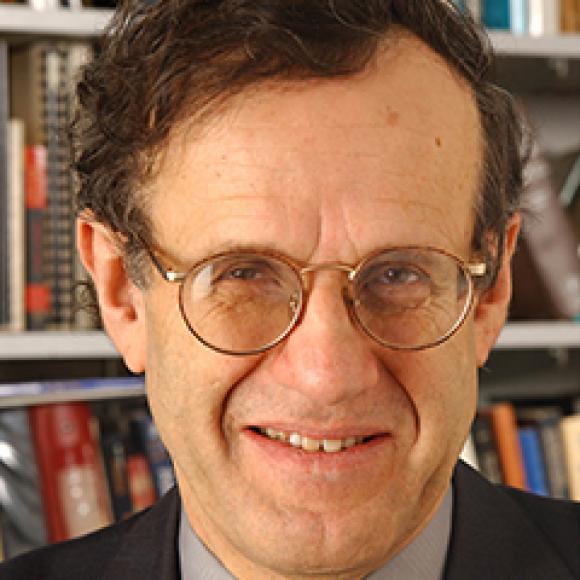