Fay Booker is a part of the Harris IT Helpdesk team and is responsible for procuring and deploying desktop and laptop computers throughout the school. She also troubleshoots problems that users encounter as they navigate the systems and tools in use at Harris and across the University.

Fay has been with Harris Public Policy for over ten years. Prior to that, she worked at Social Science Research Computing at the University of Chicago, where she managed the Data Library, providing broad research support to faculty and graduate researchers. She also trained end users in SAS, Stata, and SPSS. 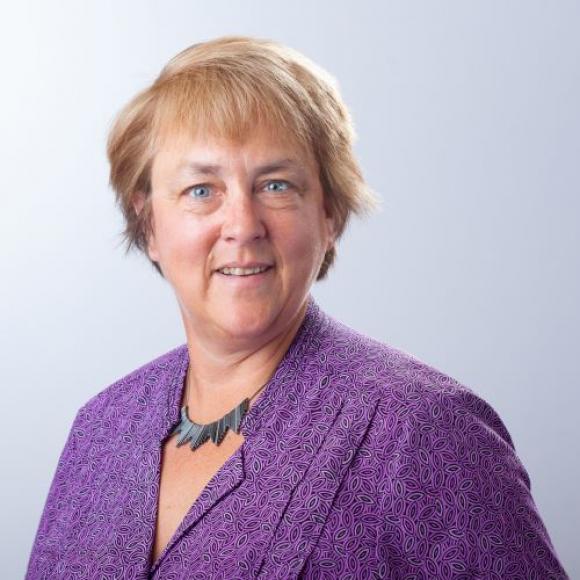