Dr. Annette N. Brown serves as the Principal Economist for FHI 360, a large international NGO that conducts research and implements programs in the U.S. and in LMICs around the world. At FHI 360, she leads efforts to improve evidence generation and use in FHI 360’s programs and to identify approaches for achieving social impact. She also serves as editor-in-chief for the R&E Search for Evidence blog. Prior to joining FHI 360, Brown headed the Washington, DC office of the International Initiative for Impact Evaluation (3ie) and served on 3ie's executive team. In that role, she oversaw a variety of programs, including the organization’s HIV and AIDS impact evaluation grants windows, its research transparency initiatives, and several evidence and gap map research projects.

Earlier in her career, Brown worked at both for-profit and not-for-profit development implementers in roles that involved research, strategy, program management, business development, technical assistance, and measurement and evaluation. She was an Assistant Professor of Economics at Western Michigan University, and she has held research positions at the World Bank and the Stockholm Institute of Transition Economics. Dr. Brown is the author or co-author of articles that have been published in public health and social science journals, and she has served as a guest editor for the Journal of Development Studies. She also edited the book, When Is Transition Over? She earned her Ph.D. in economics and n M.A. in Russian and East European Studies from the University of Michigan where she was a National Science Foundation Fellow.

Brown presently serves as an Editor for the Systematizing Confidence in Open Research and Evidence project at the University of Virginia Center for Open Science and an External Affiliate of the University of Canterbury UCMeta center for meta-research. Her current research focuses on rapid systematic review methodologies for providing high-quality evidence to program design with topics including the dual burden of malnutrition and social norms approaches to behavior change. 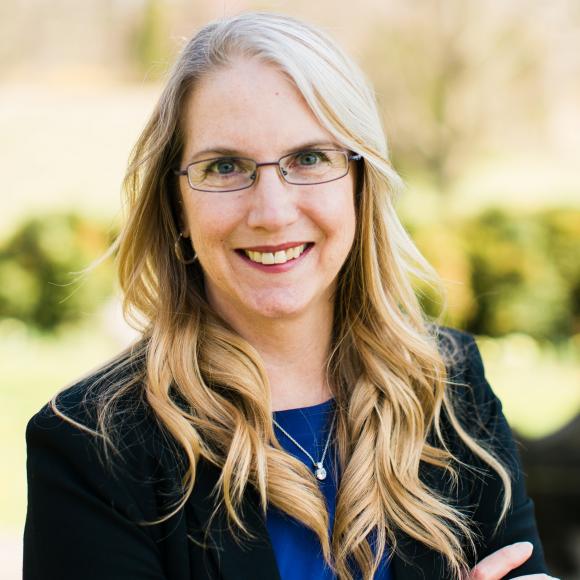